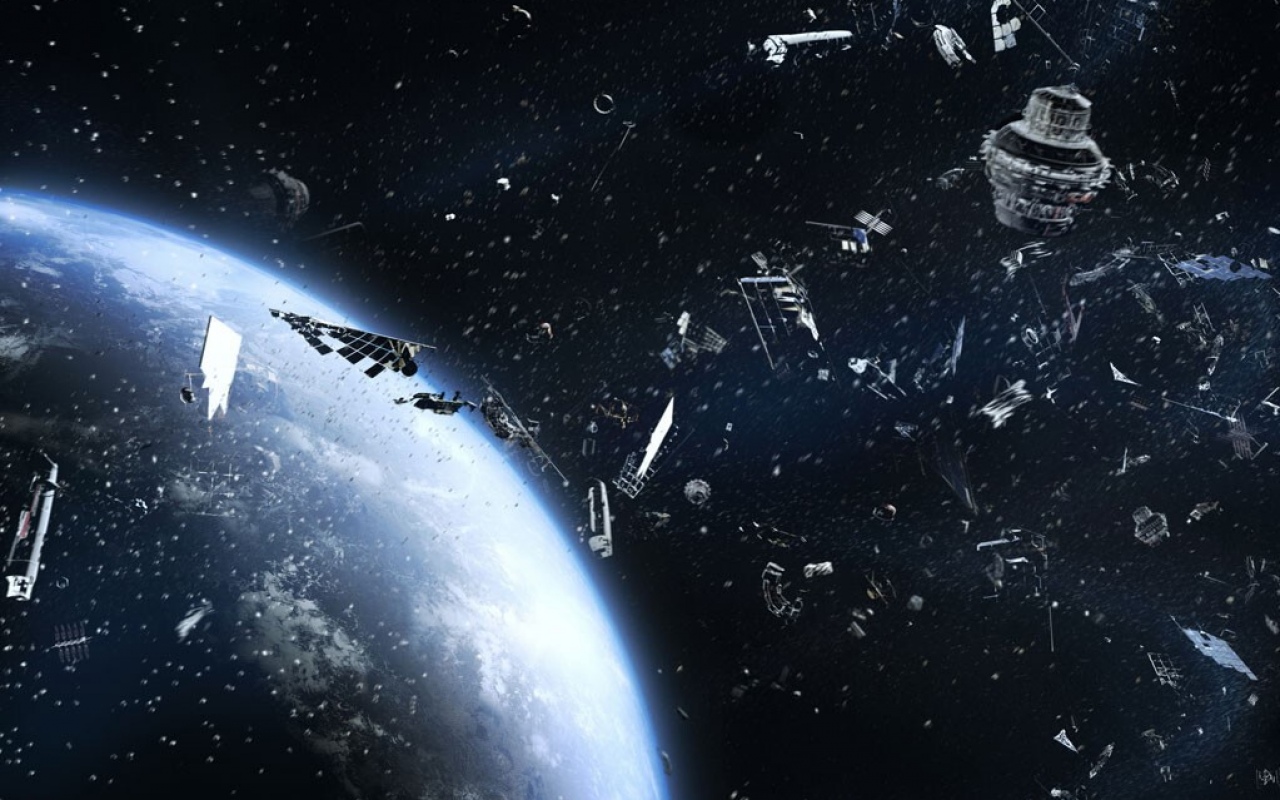 The multispectral system will be able to detect and classify natural and artificial space objects and assess their potential hazard to the The Little Prince in the Antoine de Saint−Exupery novella had a strict rule that “When you’ve finished your own toilet in the morning, then it is time to attend to the toilet of your planet, just so, with the greatest care”. Therefore, Saint Petersburg Electrotechnical University “LETI” researchers took a task to clean up both our planet and the space around it.

Thousands of satellite parts and rocket stages now travel the low Earth orbit. All of them are extremely dangerous. Space debris can have nuclear or toxic materials on their surface, which can be a source of danger for people living on Earth.

These objects can randomly exit the orbit, survive the Earth’s atmosphere and fall out on populated areas, transportation infrastructure, and industrial facilities. They travel at high speed and can hit manned spacecrafts, which can lead to decompression and astronauts dying.

The project developed by researchers from Saint Petersburg Electrotechnical University “LETI” aims to tackle the task of monitoring trajectories of artificial low Earth orbit objects. It also aims to ensure safety for people and equipment when working outside the spacecrafts.

The project is based on a multispectral video monitoring system. Its main priority is to detect and classify artificial and natural objects against the cosmic space. At the Young Researcher Conference in Electrical and Electronic Engineering ElConRus 2020 IEEE, the researchers talked about the ways to use the multispectral video monitoring system for spectral parameter estimation of point object.

According to the developers, there are many ways to detect space debris at the moment. In most cases, both radio and optical frequency ground video monitoring stations are used for this purpose. However, each of these methods has its flaws. For example, radio telescopes consume more energy and do not see objects under 10 cm in size that can be fatal when hitting a spacecraft. Ground-based optical telescopes can detect space debris only at nighttime in good weather conditions.

To solve the problems mentioned above, ETU “LETI” researchers are proposing to install the multispectral video monitoring system on newly launched spacecrafts. This will allow to carry out constant video monitoring. In this case, the relative speed of objects under monitoring is lower compared to ground-based monitoring, and the use of several spectral ranges allows to differentiate between two classes of objects – natural and artificial ones.

The researchers are proposing to classify objects in space based upon their spectral characteristics.

To ensure that spacecrafts work how they are intended to in the presence of solar radiation, all spacecrafts are covered in electro-vacuum insulation. According to the latest experiments by the Research Institute of Television who measured reflection coefficients of various coatings, all materials are very different from each other. Moreover, there is a big difference between spectral reflections of coatings and spectra of various star types. Knowing this, one can classify point objects registered by a television system.

After classifying each point in the artifact-free multispectral image, the space object can be subsequently followed and analyzed. It also can be determined if the object is a potential hazard for the spacecraft. In addition to that, the system not only communicates the collected information to Earth but also partly processes it onboard the spacecraft.

When designing emerging television systems, it is important to consider the parameters of the photosensor. According to the researchers, with the modern state of electronic components, it is possible to design small-size high-definition multispectral computer vision systems for unmanned aircrafts. They are a lot smaller in size and weight compared to television systems that are currently used for astronavigation while being close to them in the definition and responses of the monochrome channel.

A state-of-the-art multi-camera multispectral system can help select and classify natural and artificial point objects, as well as to subsequently follow the object in space, analyze its trajectory and determine if it is a potential hazard for a spacecraft. The solution can be useful for celestial orientation and video monitoring, as well as for spacecraft safety.