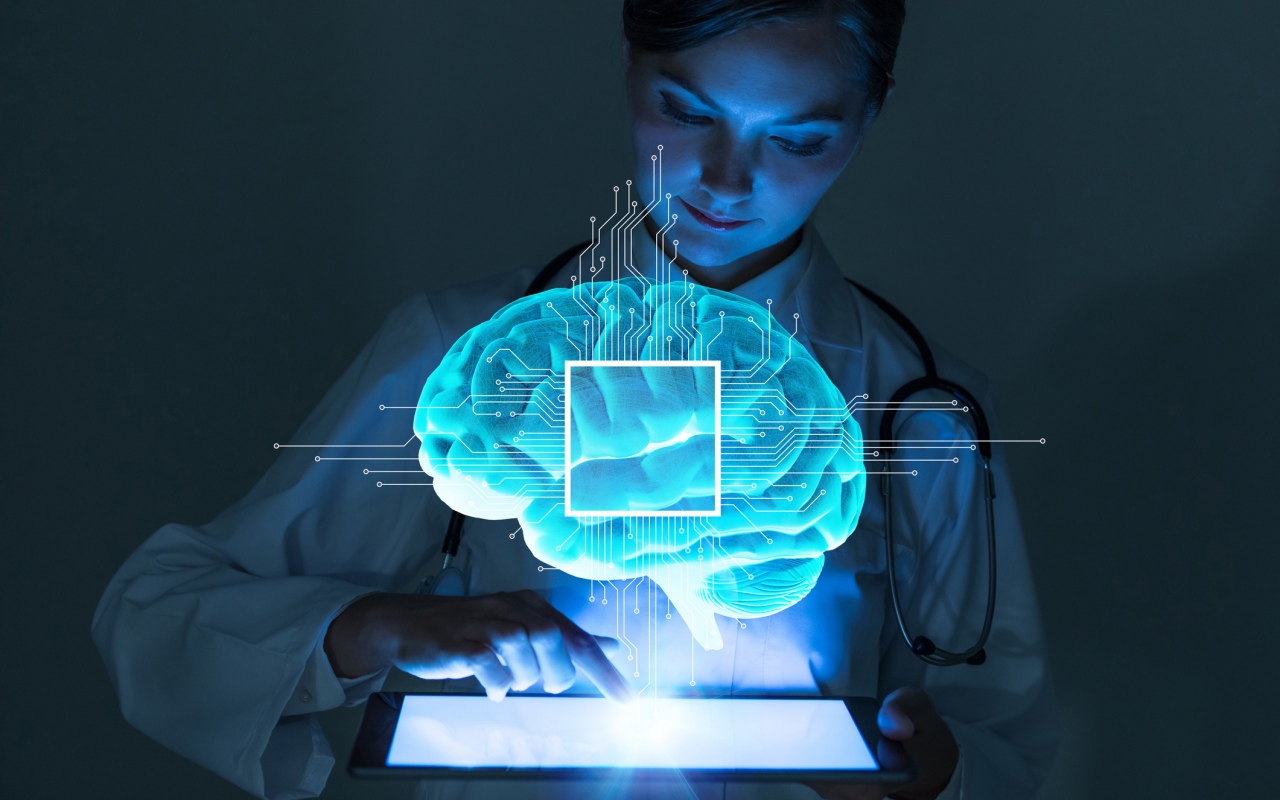 ETU "LETI" researchers, together with the Bekhtereva Institute of the Human Brain of the Russian Academy of Sciences, are developing an intellectual method for remote monitoring of patients with Parkinson's disease using mobile technologies.

About 10 million people around the world suffer from one of the most severe chronic neurological diseases, Parkinson's disease. In Russia, the number of patients is as high as 210 thousand, three-quarters of whom have some degree of disability.

There is still no therapy for managing the disease progression: for over 50 years, the L-DOPA therapy remains the "gold standard" of Parkinson's disease treatment. L-DOPA medications allow maintaining the motor activity of patients for many years. However, their use requires constant monitoring of the patient's condition. For this purpose, doctors offer patients to keep self-monitoring diaries, filling them every 30-60 minutes. Diaries contain the time of taking the drug, the severity of motor disorders, and deviations from the norm. This control allows correcting the main symptoms of the disease in time. However, this method has many flaws, including the difficulty of daily diary filling for patients and the subjectiveness of the condition assessment.

Researchers of the St. Petersburg Electrotechnical University "LETI" together with the Bekhtereva Institute of the Human Brain of the Russian Academy of Sciences are developing a complex information system to monitor the condition of a patient with Parkinson's disease.

"A smartphone is almost always near the user. The data collected with its help can help doctors diagnose the improvement or worsening of the patient's condition. A patient can record his condition, take notes for a doctor, etc. Existing mobile apps have limited functionality: they are either designed for physical training, or allow the user to track only individual symptoms of the disease, or provide general information about Parkinson's disease. The main disadvantage of all these apps is the lack of communication with the doctor and the need to perform certain physical manipulations to assess the symptoms of the disease." - Yulia Shichkina, Professor of Department of Computer Science and Engineering of ETU "LETI"

The software developed by ETU "LETI" researchers significantly exceeds all these applications. It allows monitoring more than 30 parameters; determining the patient's state in the background (without the patient's participation); analyzing the patient's state dynamics in a certain period; sending the results to a doctor and collecting information in a database; using not only phones but also portable devices.

The development includes modules for collection, preprocessing, transfer, and intelligent analysis of data, which authenticate the owner of the device (phone, bracelet) and classify his/her status. The application for Android automatically determines the patient's state using six built-in sensors of the phone; a mobile device collects data every second in the background without any participation of the patient. Sensors can track the activity of the patient, tremor, dyskinesia, and other symptoms indicating the patient's condition.

The development is easy to use. The patient can evaluate his state (movement coordination, attention, memory, voice, gait) with just four buttons on the phone. This data is transmitted to the doctor's computer and to the data center to create the intellectual component of the monitoring system and train of the neural network.

The development is a reliable alternative to the daily doctor's observation; it automatically provides a comprehensive analytical overview of the patient's condition for a given period before the appointment. Additional advantages are that the patient is free from the routine manual filling of the diary, no subjective perception of the condition, impossibility to substitute the person filling the diary.

"We made the prototype on neural networks. And we became convinced of the shortcomings of neural networks for safe and reliable system operation. But there is also a positive thing: we have shown neurologists the benefits of our development. Now, we are remodeling the "smart part" of the system by switching to the mathematical apparatus of many-valued and fuzzy logic. This is reliable!" - Yulia Shichkina, Professor of Department of Computer Science and Engineering of ETU "LETI"

At present, the module automating the compiling of diaries is ready. A fully working system of data transfer from a mobile device to a computer of a doctor and data center has been built. Work is underway to create a prototype bracelet, develop modules to authenticate the owner of the device and classify the patient's condition on the data from sensors built into the device.

In the future, the development of ETU "LETI" researchers will make it possible to analyze the dynamics of the patient's condition during the whole period of treatment. A doctor will be able to evaluate the treatment process as a whole and correct it. For patients and doctors, the unique system will be free.