St. Petersburg universities have strengthened their positions in the ARWU 2020 global rankings 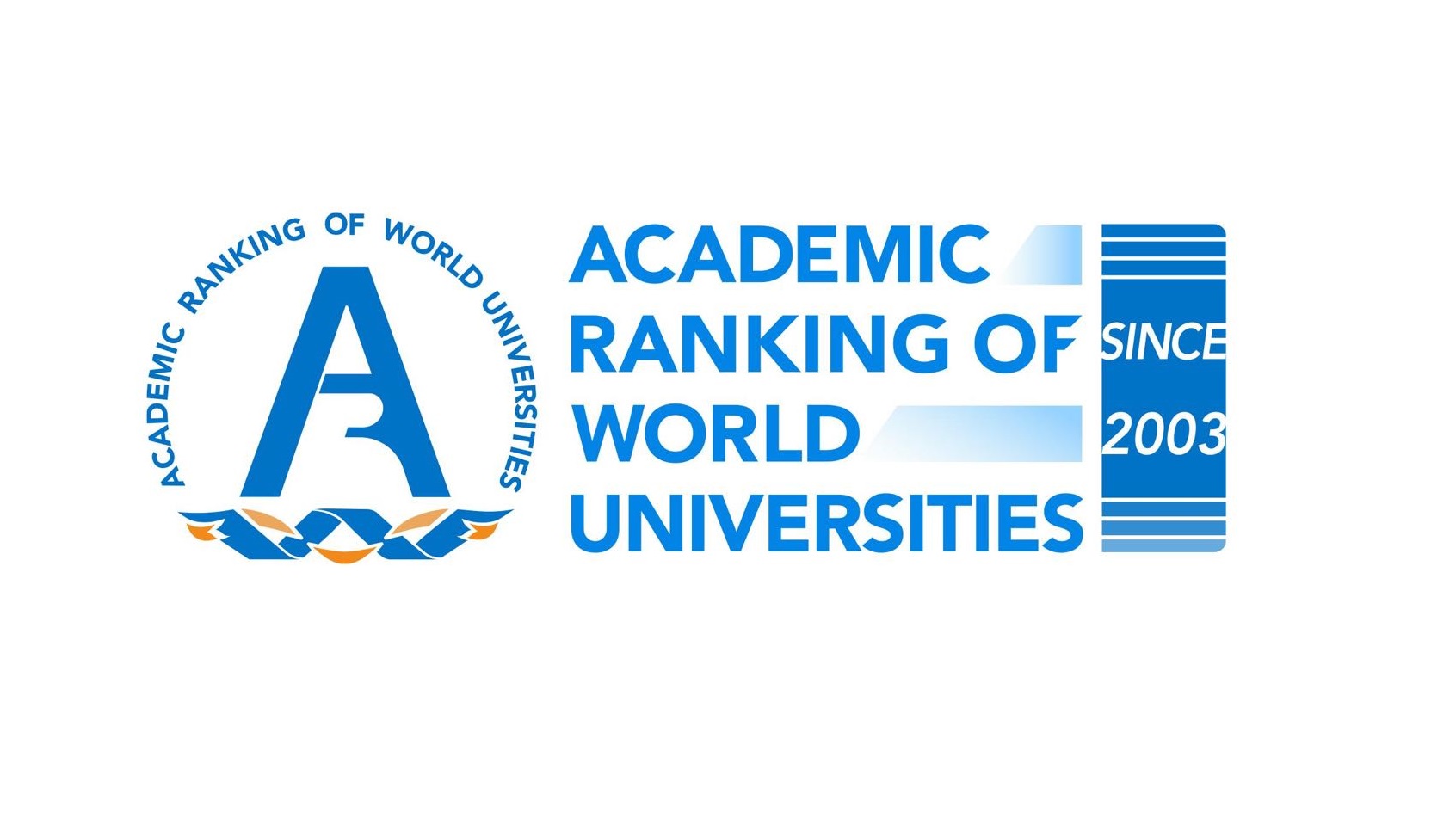 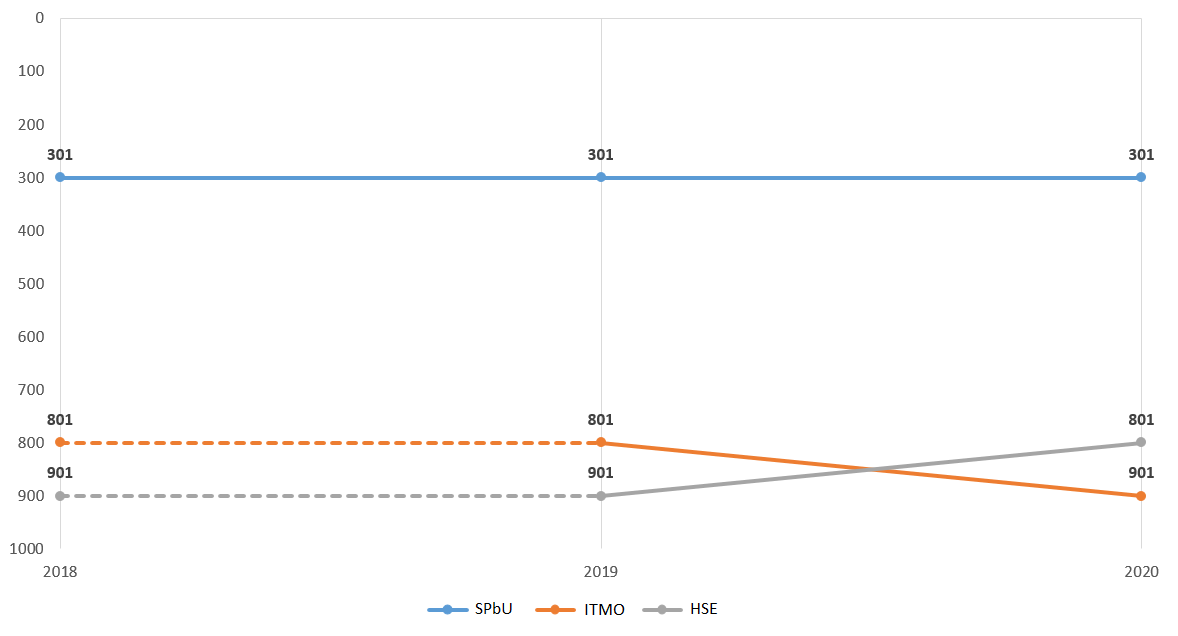