Closing of the Russian-German Year of Scientific and Educational Partnership 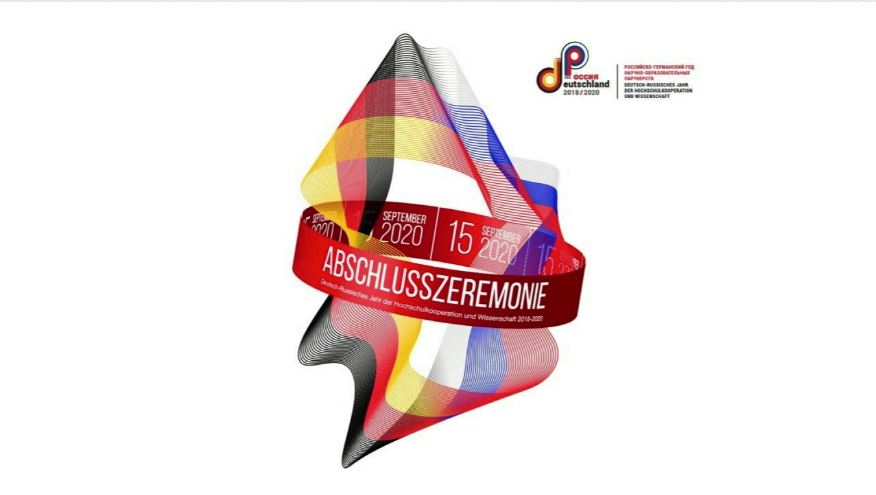 On September 15, 2020, as part of the closing ceremony of the Russian-German Year of Scientific and Educational Partnerships 2018-2020, held under the patronage of the Minister of Foreign Affairs of the Russian Federation and the Federal Minister of Foreign Affairs of the Federal Republic of Germany, an online conference “Russian-German Dialogue in education and science: creating the future together ” was held. It was dedicated to the prospects of scientific and educational cooperation between Russia and Germany.

Employees of the SUAI Department of International Affairs took part in the conference, the program of which consisted of three panel sessions.

During the first panel session called "Dialogue in Science and Education: Prospects for Russian-German Cooperation" leading experts from Russia and Germany in the field of science and higher education discussed the further development and priorities of international and, in particular, Russian-German cooperation in the field of education and science.

At the second panel session “Scientific and Educational Partnerships in the Spotlight. The Diversity of Russian-German Scientific Partnerships ” were discussed the bilateral formats and tools to support and further develop research done by young scientists from the two countries.

Within the framework of the conference, a virtual exhibition was organized, where Russian and German universities, scientific organizations and scientific foundations presented their joint programs and opportunities for cooperation.