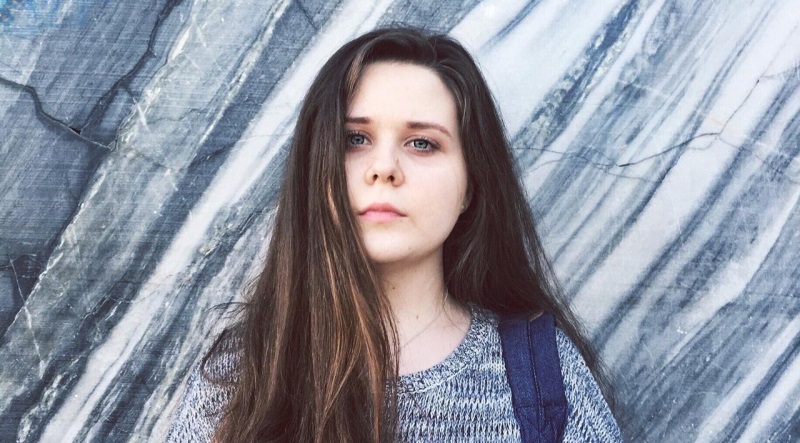 The Sustainable Development Goals (SDGs) program was designed by the United Nations as a blueprint for the coming decade. It includes 17 goals and 169 objectives such as putting an end to hunger, poverty, social inequality, and environmental problems. All the United Nations member states have agreed to achieve these goals by 2030.

In order to promote ideas of sustainable development among the general population, the UN arranges the Russian Sustainable Development Goals (SDGs) Youth Ambassadors contest. This year, Maria Zalieva, a Master’s student at ITMO’s Institute of Design & Urban Studies, became a youth ambassador for the Sustainable Cities and Communities goal.

Could you tell us about the contest? How did it go?

The contest is supported by the National Youth Council of Russia, the Ministry of Foreign Affairs, the Ministry of Science and Higher Education, and the United Nations Information Centre. The program was launched not that long ago – in 2017, but it is becoming more and more popular and influential.

The contest took place in February. In order to take part, you had to write about yourself, your activities, the projects you’ve been engaged in, and an essay on why you would like to be an ambassador, what do you want to achieve, and so on. The second phase of the contest was held in April. It was an interview during which we discussed our goals and objectives. The selection was very strict: the jury reviewed our social media pages, as well as our ideas and suggestions. As a result, 17 candidates were picked, one for each of the goals.

The youth ambassadors are appointed for a one-year term but sometimes they get re-elected. 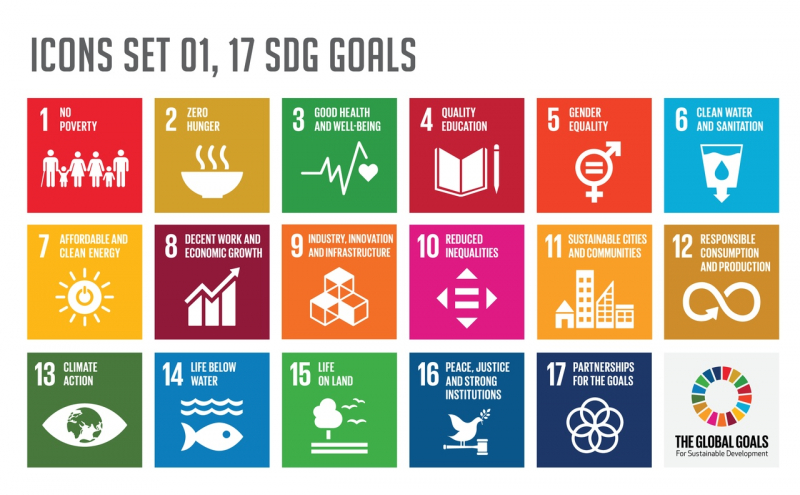 What are the responsibilities of youth ambassadors?

Mainly, a youth ambassador deals with educational activities, the implementation of social initiatives, and the popularization of sustainable development goals. Our goal is to let the youth know how useful this program is and in what ways they can contribute to it.

Actually, in the course of my educational activities, I noticed that my peers tend to see it as some kind of a construct that has nothing to do with them. But it really does, so when you elaborate on this, people are usually able to relate. The goals are designed in such a way that it’s impossible to imagine someone who wouldn’t support them.

For example, my goal – sustainable cities – has certain indicators, such as cultural heritage preservation. Of course, it’s relevant in St. Petersburg. Many activists who work with cultural heritage simply don’t know that they can use our SDGs and receive support from a massive professional community and major companies.

Are you supposed to come up with events yourselves or do you participate in joint programs by the UN and National Youth Council?

We are supposed to show initiative and organize stuff ourselves but at the same time, the National Council helps us sometimes, such as by inviting us to participate in various Russian and international events. We were supposed to attend an international congress of all the ambassadors, but it was postponed due to the pandemic. However, I hope soon the forums will resume.

All the Russian youth ambassadors have already met each other online. We even came up with projects we would like to work on together.

Could you tell us about these projects?

Pretty much all the goals, including mine, are in some way related to ecology. One of the ambassadors has suggested supporting the Paper-Free Week project (Неделя без бумаги) created in Dzerzhinsk. There are big plans to make it a national event and they are looking for people who would organize it in their home regions. We want to organize a Paper-Free Week in St. Petersburg in the hope that it will become a tradition rather than a once-only thing. We are discussing it now and plan to arrange it in October.

What is the Paper-Free Week?

Its goal is to unite companies from various fields and let them share their experience of reducing the amount of waste paper. That includes meetings, events, presentations, discussions on business optimization, and so on. We would like to engage as many young people as possible with the help of lectures, cleanup and recycling events, and other forms of activism.

How did you find out about the program and the contest?

I learned about the sustainable development goals at ITMO, almost as soon as I was enrolled in the Institute of Design & Urban Studies. We attended a presentation about our faculty’s laboratories and one of them is called the Laboratory of Sustainable Urban Development. So, I found out about this field from the head of this laboratory, Irina Shmeleva.

I could relate to these goals because they correspond to my worldview, my goals, and the reasons why I choose this profession.

Why did you decide to go into urban studies?

I graduated from St. Petersburg State University as a translator from French. Then, I spent a year traveling abroad and comparing cities while paying attention to the various details and aspects of city planning. At the same time, urban studies became popular in Russia.

St. Petersburg is my hometown that I love deeply, so after everything I’d seen, I decided that I want to change the situation in our city. We have a lot of problems related to transportation, inclusivity, and cultural heritage.

I had started to think how to enter this field. I chose the St. Petersburg-based Urban Hub program. After completing it, I realized that I should get a more profound background – a fundamental education. I chose ITMO because I like the way technologies and urban studies are mixed here. I saw the opportunity to approach this profession in a new way. Smart city is one of today’s foremost fields of research.

What subjects are you researching as part of your Master’s studies?

The main topic of my thesis are smart solutions as tools for achieving sustainable development goals. The aim of my project is to create a catalog of technologies that can help those who develop smart solutions. The issue is that people often come up with great ideas without realizing their social value.

Could you give us an example of how smart technologies help sustainable development?

For example, right now in Paris there is a city project in development: they will put up cameras along the rivers and canals to track large pieces of debris. These cameras will let the city services know what should be promptly removed.

What are your plans for the future? What will you do once you graduate?

I don’t plan far into the future. For now, my priority is being an SDG youth ambassador. I want to share as many ideas as possible with my peers and students and get things moving. I would like to do the groundwork for the future ambassadors.

I’m also working on my thesis. My research advisor and I are thinking about ways to connect my topic to the pandemic and approaches to this problem, as sustainability of cities in the times of pandemic is a hot topic these days. 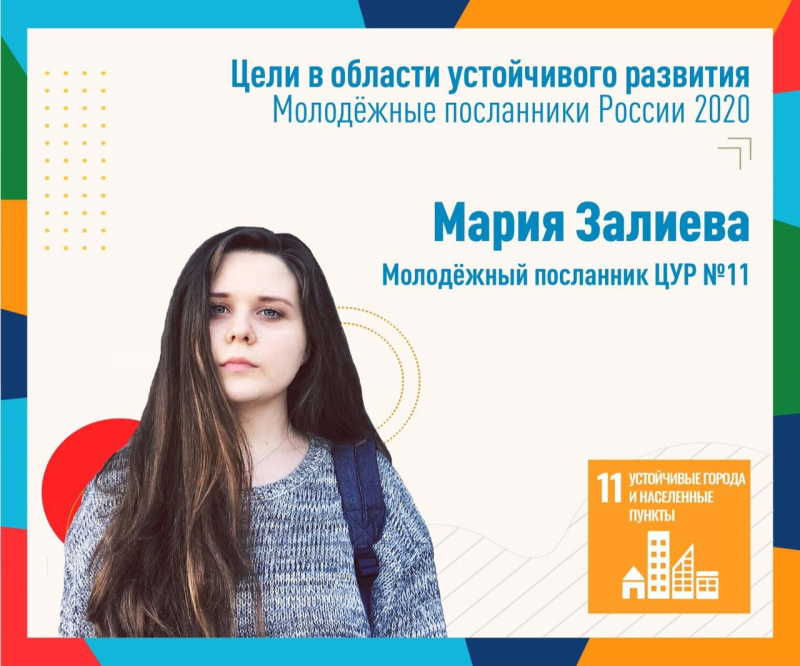