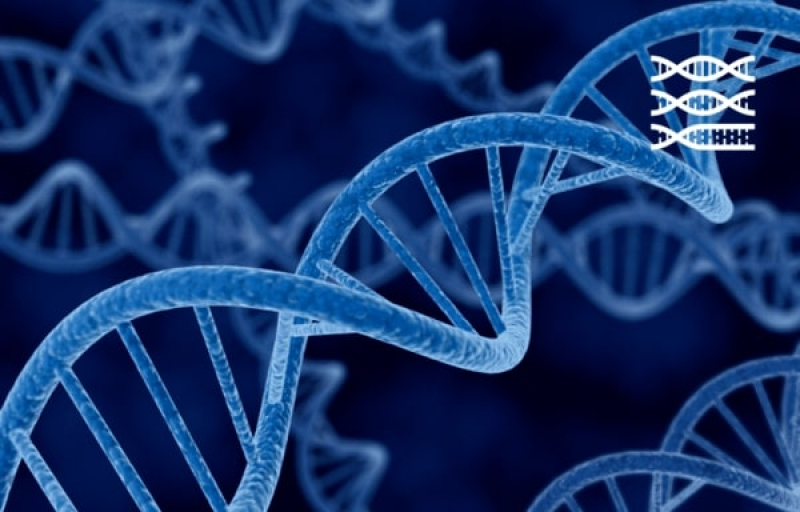 In 2020, ITMO University has launched the Laboratory of Genomic Diversity under the academic supervision of the renowned American scientist Stephen O’Brien. This new department is to become an important Russian center of bioinformatics, where scientists will work on collecting genomes of different living organisms and studying genetic diversity of animals and people. This work should help in fighting many diseases while also providing a better understanding of the ways in which biodiversity changes on our planet.

Stephen O’Brien, the lab’s scientific director and an eminent American geneticist, has been working with Russian scientists for almost ten years. In particular, he was at the origin of the Russian Genomes project, aimed at studying genetic diversity among Russians.

“The Laboratory of Genomic Diversity is a part of the International Laboratory of Computer Technologies at ITMO University,” says Vladimir Ulyantsev, the head of the Laboratory. The laboratory will allow us to expand our competences in bioinformatics, as well as to preserve the group already formed around Stephen O’Brien in St. Petersburg, after Stephen had left St.Petersburg State University.”

Currently, the laboratory’s team consists of seven people, and by the end of the year it will likely increase to ten-fifteen scientists. The new unit is expected to actively contribute to the international body of work on creating a global database of genomes of different animals.

“There are many animals whose genomes are yet to be collected,” explains Aleksey Sergushichev, the head of the Laboratory of Genomic Diversity. “Knowledge about their genome and understanding of their population history can also give us something for comprehension of human genetics. In recent years, several international projects have been created, such as Genome 10K and the Vertebrate Genomes Project, around which consortiums of scientists from around the world are being created. They aim to gather thousands of genomes of different animals and bring them together into a convenient database for study and comparison. We are planning to join this movement. The issue of collecting the genomes of gazelles, oryxes and Baltic seals is being discussed at our lab. The work on the genome of the snow leopard may be carried out as well.”

“We have many plans, we are getting involved in a number of promising, complex projects, which we are able to do because of the scientists gathered here in St. Petersburg,” adds Stephen O’Brien. “These projects are related to comparative genomics. We will be analyzing the genome of a wide range of quite extraordinary animals – some cats, some paired ungulates, including gazelles, for example. We are actively cooperating with our colleagues from the Far East in our work on the genome of a tiger species that is in danger in those places, the Amur leopard, and the Baikal seal.”

An important field of the laboratory’s work will be conservation genetics – the study of genomes of animals that are at risk or on the verge of extinction. This will help preserve the genetic material of these species, as well as understand the genetic mechanisms of extinction, which can help protect animals in the conditions of global warming and reduction of natural habitats.

“By studying the genomes of endangered species, we can understand how exactly they are dying out and what the mechanism of this process is,” says Aleksey Sergushichev. “When the breaking point occurs, when the population’s state becomes so complicated that the decline in numbers becomes difficult to stop. Among other things, a small size of the population leads to inbreeding, accumulation of mutations and loss of the offspring’s viability. One of the challenges for researchers is to understand whether there are methods to restore the population.”

Stephen O’Brien doesn’t rule out the possibility of holding his traditional summer school on conservation genetics in St. Petersburg in the coming years. This school was founded by him in the USA in 1996 and has since been held annually in different countries all over the world. Three years ago it was held in Hungary, but it has never visited Russia.

The research to be conducted at the lab will concern not only animals. The researchers will also work at the intersection of medicine and bioinformatics, trying to understand what genetic characteristics might predetermine the development of diseases in human beings.

“The field of bioinformatics and medicine research is very broad and very promising. We are working to apply human genome information to cancer research,” explains Dr. O’Brien. “We want to determine which specific mutations are associated with specific forms of cancer, and why some people develop cancer when others do not."

Sometimes research that initially concerns animals can also help understand how certain disorders in the human body arise. For example, there is a great interest in the genetic study of the experiment conducted by the Soviet geneticist Dmitry Belyayev, who in the 1960s began taming foxes to understand the mechanism of the domestication of animals. According to Stephen O’Brien, learning which genes affect the domestication of animals may be important for psychiatry. It’s possible that the same genes are responsible for greater social behavior in humans.

New challenges will require the expansion of ITMO University’s infrastructure. Additional server facilities for storing genomic data have already been purchased, and it is also planned to expand the university’s computing equipment.

“As a result of the lab’s work, we will receive much more data than we have now, because each genome is dozens of gigabytes,” explains Aleksey Sergushichev. “We have already purchased some server storage, perhaps we will buy more. In general, through the laboratory’s projects we hope to expand and establish our computing infrastructure, which will help to work on both animal genomes and human genomics.”

What’s more, the lab can become one of the main bioinformatics institutes in Russia.Its creators envision it as a potential point of attraction for all bioinformatic and genomic research in Russia.

“Within the framework of the International Laboratory of Computer Technologies, we have formed one of the largest bioinformatics departments in Russia,” explains Vladimir Ulyantsev. “We don’t claim to raise animals or study complex microbes capable of surviving in aggressive environments. However, from the point of view of computing we are one of the leaders in the country. The emergence of genomic diversity will augment our competence with another branch of research. There already are laboratories in Russia that are engaged in the study of genomes of certain species, it seems to me that if we establish interaction with these structures, we can build a network of collaborations throughout the country, where a variety of projects will flock together.”