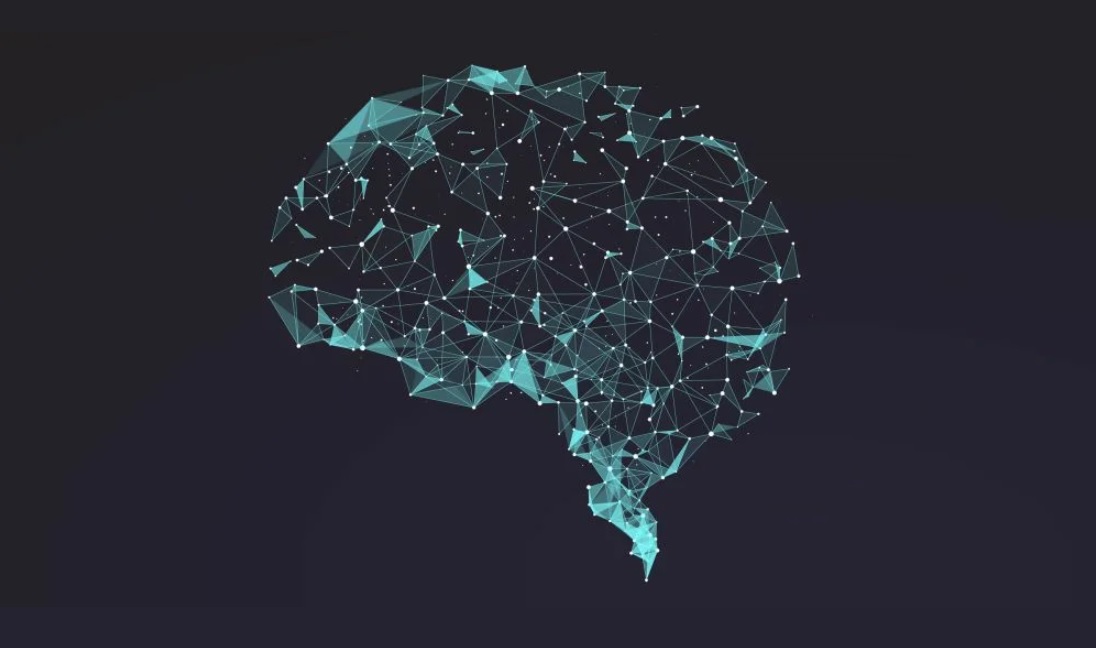 Professor Raul Gainetdinov is the Director of the Institute of Translational Biomedicine and Scientific Advisor of St Petersburg  University Hospital at St Petersburg  University, St Petersburg, Russia, and one of the world highly cited researchers according to the Web of Science. He suggests how to keep a good mood while staying at home, and why lockdown can teach us to have more pleasure from ordinary life.

‘Traditionally, dopamine and serotonin are regarded as the two major neurotransmitters regulating mood,’ Raul Gainetdinov explains. ‘To put in a simple way, dopamine is a neurotransmitter of pleasure and reward, while serotonin is associated with emotional balance. It is not infrequent that the latter is called a “hormone of happiness”, even though this is not entirely accurate. Both neurotransmitters have been thoroughly studied and are the main targets for many psychostimulants, antidepressants and anti-anxiety medications.’

‘Today, scientists know that the concentration of dopamine cannot be changed through diet. However, we can change the concentration of serotonin,’ Professor Gainetdinov continues. ‘The synthesis of serotonin has many common points with the synthesis of dopamine. The key enzymes for serotonin and dopamine syntheses are similar. The difference is that dopamine synthesis is insensitive to the availability of its precursor amino acid – tyrosine, while serotonin synthesis is sensitive to the availability of tryptophan. This means that we can increase the concentration of serotonin in the blood through dietary tryptophan. Tryptophan is found in many foods, for example: chocolate; nuts; milk; cheese; turkey; and bananas. No wonder some people drink milk before going to bed to calm down and relax. Besides, carbohydrates also play a role in this process: one should eat a small dessert to allow the tryptophan to reach the brain. Therefore, dieters should remember – to keep spirits up, you should not deprive yourself of your favourite carbs completely.’

‘Some studies have demonstrated that the serotonin level is dependent on sunlight,’ clarifies the neuroscientist. ‘Because serotonin synthesis is partially regulated by vitamin D, which is produced when your skin is exposed to sunlight. As a matter of fact, decreased sun exposure has been associated with a drop in the serotonin levels, which can lead to the so-called seasonal depression. It is not infrequent that northerners, such as Finnish or majority of Russian population, may exhibit depressive symptoms at the same time each year, most commonly in fall or winter. In other words, even if you cannot go outside, it is crucial that in a sunny day you should spend more time on your balcony and open the windows.

‘It would be logical to assume that if a person has not been outside for a long time and has not received enough oxygen, he or she may suffer from a neurotransmitter imbalance,’ the neuroscientist notes. ‘This is because the brain serotonin synthesis can be modulated by changes in blood oxygen. Currently, hyperbaric oxygen therapy (HBOT) has been proposed for treating stress-related disorders and depression. HBOT is a treatment in which a patient is placed inside a hyperbaric chamber, and then he or she intermittently breathes high-pressure pure oxygen. Another well-known fact is that during physical exercise, a large amount of oxygen enters the bloodstream. Besides, physical activity also contributes to adult neurogenesis, that is to the formation of new neurons in the brain.’

The aroma of pine

Even though aromatherapy is not considered an authoritative science, studies have shown that some of its applications can significantly improve a person’s mood. ‘At present, we are studying the “cousins” of serotonin and dopamine – trace amines and trace amine-associated receptors (TAAR), in particular TAAR5. We have been able to prove that these receptors are present not only in the olfactory system, but also in the part of the brain that is responsible for behavioural and emotional responses,’ emphasises Raul Gainetdinov. ‘Interestingly, TAAR5 participates in the perception of innate odours that are most unpleasant to humans and elicit a negative emotional response. Yet, it turned out that TAAR5-mediated responses are inhibited by timberol, which has the amber-woody odour. Therefore, I am not surprised at the attempts to treat depression and anxiety with aromatherapy approaches involving the aroma of pine trees. ‘

Lately, an unusual Silicon Valley practice called ‘dopamine fasting’ has gained popularity. People satiated with pleasures take a time-out from tasty food, gadgets, computer games, TV shows, socialising and alcohol. They believe that denying the brain the dopamine-derived pleasures can help to reboot or rebalance the brain. ‘The isolation we are all in at the moment is, to some extent, the “dopamine fast”,’ says Professor Gainetdinov. ‘The practice of abstinence from pleasures in the form of fasting is part of religious practice within many religious and spiritual traditions. Put simply, this is a sort of “dopamine recalibration”. In general, this theory appears more or less plausible, but not as simple as it might sound. Apart from dopamine, an essential role in emotion is played by serotonin, norepinephrine, endorphins and many other neurotransmitters. Moreover, the interaction between them is very complex. Nonetheless, I think that when we eventually will be able to go to our favourite cafe or meet with a close friend again, the enjoyment of these events against the backdrop of “dopamine fasting” during lockdown will be much heightened. We will learn to appreciate those little joys in ordinary life that we rarely noticed before.’