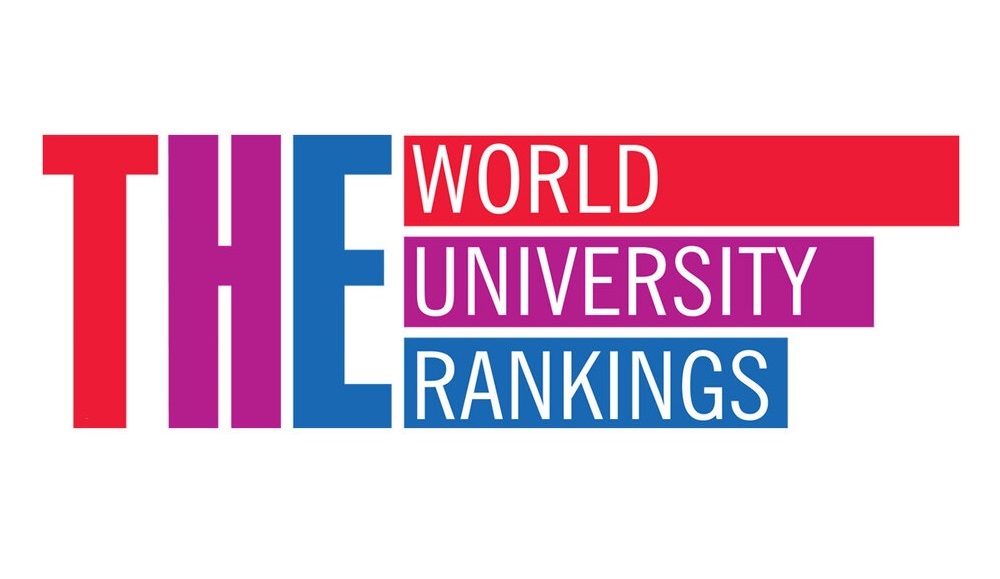 All of the St. Petersburg universities which had appeared in the THE rating for 2020 therefore stayed in the league table for 2021. Moreover, the Russian Presidential Academy of National Economy and Public Administration, which has its North-West Management Institute in St. Petersburg, entered the rankings for the first time (1000+ band).

The new rating data is testament to how Russian universities have improved over the past few years. In the subject-specific rating, 48 Russian universities were represented overall, the highest of which being Moscow State University (174th, up 15 places from last year), Moscow Institute of Physics and Technology (201–250 band), HSE (251–300), Peter the Great St. Petersburg Polytechnic University (301–350, compared to 501–600), Bauman Moscow State Technical University (401–500, compared to 801–1000 last year) and Moscow Engineering Physics Institute and St. Petersburg Mining University (both in the 401–500 band). 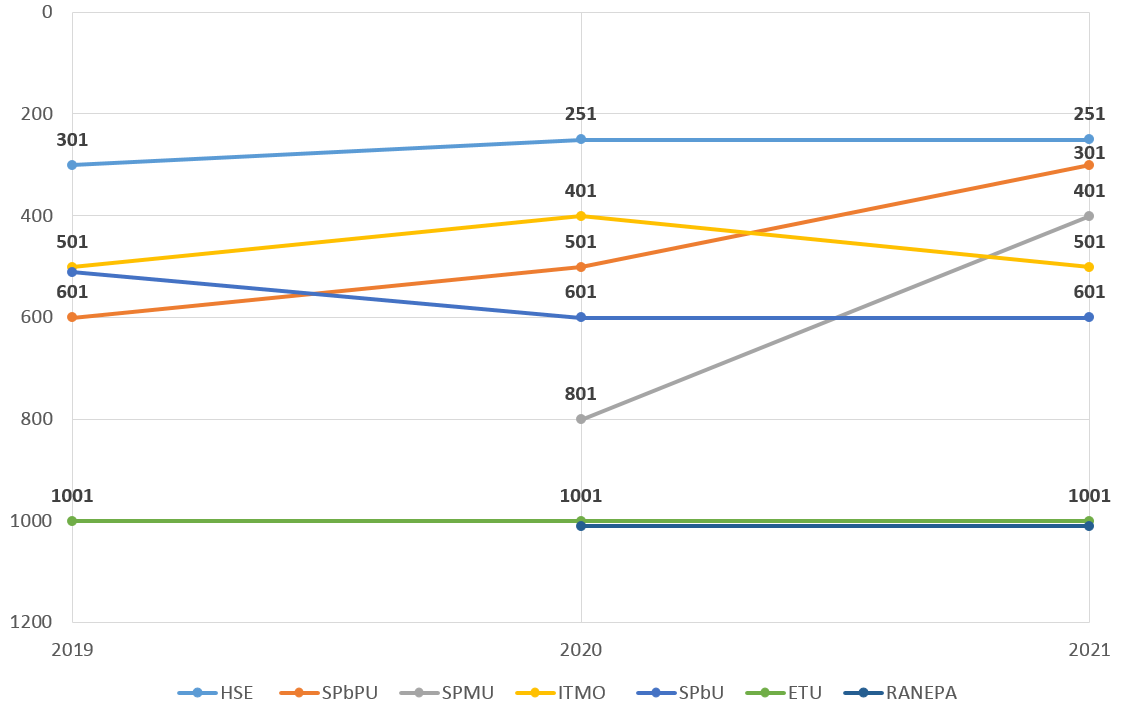