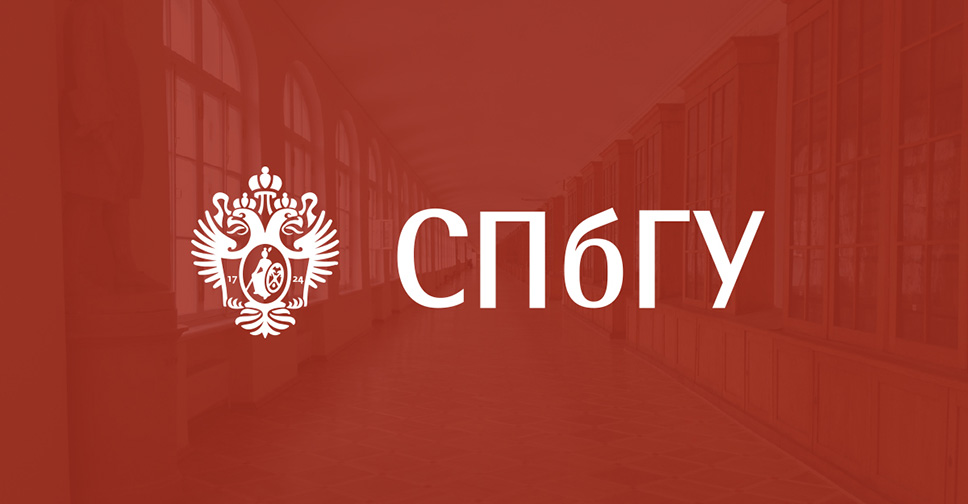 Scientists at St Petersburg University together with researchers from St. Petersburg Federal Research Center of the Russian Academy of Sciences (SPC RAS) and the Scientific Research Centre for Ecological Safety of the Russian Academy of Sciences have developed a new organic compound demonstrating a laser-induced enhancement in its biological activity. The discovered phosphonate will enable the scientists to affect human body cells with increased precision and safety. The research findings are published in the New J. Chem., 2021, 45, 15195-15199 issued by the Royal Society of Chemistry.

The controlled effect of agents on the human body is closely examined in photopharmacology – an area in pharmaceutical science studying agents that change their activity when exposed to light. The chemists at St Petersburg University have developed a new phosphonate that can ‘switch’ on demand under exposure to light increasing its biological activity when, for example, the agent reaches the inflamed area.

As a rule, photopharmacological agents consist of two components - drugs and a photoactive switch. However, the scientists have discovered a compound that can perform both functions simultaneously – phosphorylated arylaminomalonates. Under exposure to laser, a part of the molecule (phosphonate group) literally turns. This changes the form and composition of the whole molecule in space enhancing its biological properties.

The resulting substance can be applied in ophthalmology, neurodegenerative disease (for example, Alzheimer disease) and other medical spheres. This is because synthesised phosphonate is an inhibitor of cholinesterase – an important ferment of the nervous and other systems of a human body. Already today some publications explain how cholinesterase levelling takes part in the treatment of skin disorders. A drug can be applied to the skin and exposed to light that will ‘switch it on’ or ‘switch it off’.

Previously, the research team of the scientists from St Petersburg University, St. Petersburg Federal Research Centre of the Russian Academy of Sciences (SPC RAS) and the Scientific Research Centre for Ecological Safety of the Russian Academy of Sciences developed an agent that decreases its biological activity under exposure to light. A new phosphonate has a reverse effect. A directed laser beam with the wavelength of 266 or 325 nanometres changes the absorption spectrum and enhances the agent biological activity.

Alina Manshina is the author of the study, Doctor of Chemistry, Professor in the Department of Laser Chemistry and Laser Materials Science. She said that although the developed agents refer to one group, they react to light exposure in a different way: one of them ‘switches on’, while the other ‘switches off’. In future, scientists might be able to use these compounds simultaneously and control the option of ‘switching on and off’. However, this requires additional research.

‘Our main achievement is that we have discovered this reaction of phosphonates to light emission. Changes in phosphonate properties under exposure to a light beam have not been studied before. It is important that the developed agents do not just react to light, but change their form under exposure to laser significantly modifying their biological activity. This property has been found virtually by accident, which often happens in scientific research. However, we have managed to test it experimentally and describe,’ Alina Manshina commented on the research.

Moreover, the scientists have noticed that the biological properties of phosphonates are also affected by substitute agents within the compound. The resulting substance structure has the so-called phenyl ring capable of taking various elements including fluorine, bromine, chlorine, hydrogen or methyl group СН3. Thus, one and the same agent – phosphonate – will ultimately acquire various biological properties, since molecules with different substitutes react to laser emission in a different way.

Some substances enhance their biological activity only slightly, while others – up to 90-95%. This is a significant increase indicating the impact of the substitute agent within the molecular structure. Thus, biological activity increases upon exposure in the PhAM-F> PhAM-Cl> PhAM-Br series. The largest increase in the inhibiting property is observed in a fluorine substituted phosphonate (by 6.5 times).

‘Potentially, it can be applied in developing personalised medical solutions that take into account individual characteristics of the person choosing optimal dose and exposure,’ clarified Alina Manshina.

In future, the researchers want to examine in more detail how the developed chemical agents affect the human body and if they are capable of damaging tissue cells. A cytotoxicity examination will allow for a more detail understanding of the application areas and start clinical trials followed by real life practice.

‘We clearly understand that the way from an agent synthesised in a test-tube and test results to the production and launch of a specific drug is very long. However, we are interested in finding the key element that determines if the agent reacts to light exposure or if this phosphonate is non-sensitive to laser. Our new research will be focused on finding answers to these questions,’ said Alina Manshina.

Experimental research of light exposure impact on the phosphonate biological properties was performed in the Centre for Optical and Laser Materials Research of the Research Park at St Petersburg University.