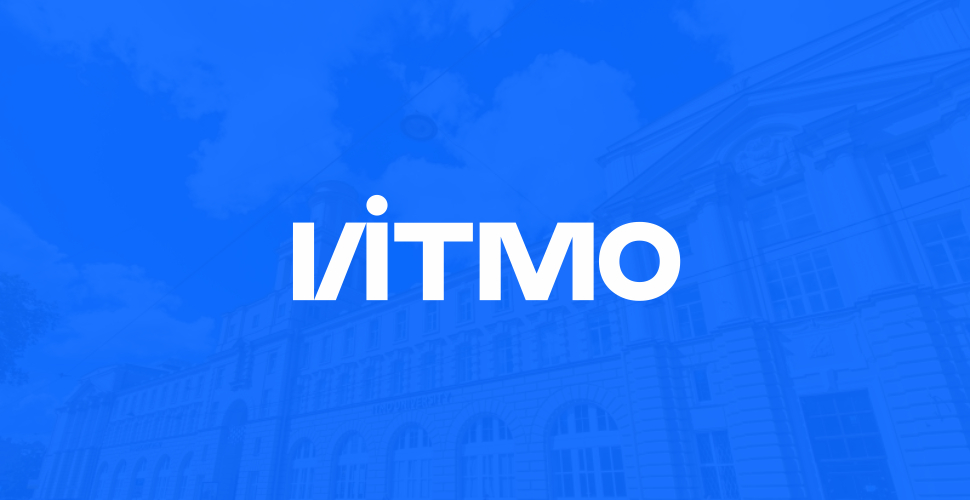 ITMO University researchers in collaboration with scientists from the Australian National University and Korea University have demonstrated the generation of laser radiation in anapole states (modes) for the first time. In the future, this might help develop compact sources of laser radiation such as lab-on-a-chip devices.

What are anapole states

Apart from dipole, magnetic, quadrupole, and higher-order electric current configurations, Soviet physicist Yakov Zeldovich proposed investigating toroidal electric current configurations about fifty years ago. Torus is a geometric shape made by rotating a circle around an axis that is coplanar with it but does not cross it. The simplest way to imagine a torus is to think of it as a donut.

“A magnetic field will circulate inside a coil formed by twisting a wire around a torus. As a result, the magnetic field will be surrounded by an electric field. If we look at the electromagnetic radiation from such toroidal moments, we’ll see that it’s indistinguishable from the radiation emitted by regular dipole electric power sources,” explains Mikhail Rybin, co-author of the article, and senior research associate at ITMO’s Faculty of Physics.

Yakov Zeldovich proposed that if dipole and toroidal moments coexisted inside one object, then they would likely generate out-of-phase fields. Consequently, these two sources would suppress radiation in the far field.

“That means we will see some movement of the electric current, but no energy loss as a result no electromagnetic radiation travelling in the far field. Thus, we cannot observe  such material objects from a distance. Zeldovich referred to such a configuration of dipole and toroidal modes that cancel each other out as an anapole state, a state that doesn’t have a far field,” says Mikhail Rybin.

How can anapoles be used in laser development

ITMO University researchers and their collaborators have managed to generate laser radiation in anapole modes.

For instance, anapole states can occur in a silicon disk due to excitation of magnetic quadrupole modes. If we turn off the external excitation field, the quadrupole mode will start rapidly losing energy because it will be emitting electromagnetic waves – and that way laser radiation won’t be generated.

“We put all of these particles inside a three-dimensional lattice, which allowed us to cancel all radiation, except for along the vertical axis. In fact, we locked in this mode, but kept all of its toroidal moments that can interact with electrical and dipole ones. As a result, we got a structure that allows for high-quality anapole modes, where the field can oscillate for a long time. And this is a very important condition for efficient laser radiation generation,” adds Mikhail.

He explains that the rotating toroidal field and the electric dipole radiate out-of-phase waves, which try to escape but can never do so.

“It’s like when two people want to exit through the same narrow door, but they can’t do it at the same time, they won’t fit. Yes, they would’ve been able to exit in certain circumstances – for instance, if they try to exit in single file, but they really want to do it simultaneously. We have a similar situation: the energy is emitted slowly allowing for efficient laser radiation generation in a rather small structure,” concludes Mikhail.

The researchers created a number of samples and demonstrated laser generation thanks to anapole modes, where they were able to capture energy. In the future, this method can be used when developing compact sources of laser radiation such as lab-on-a-chip devices.